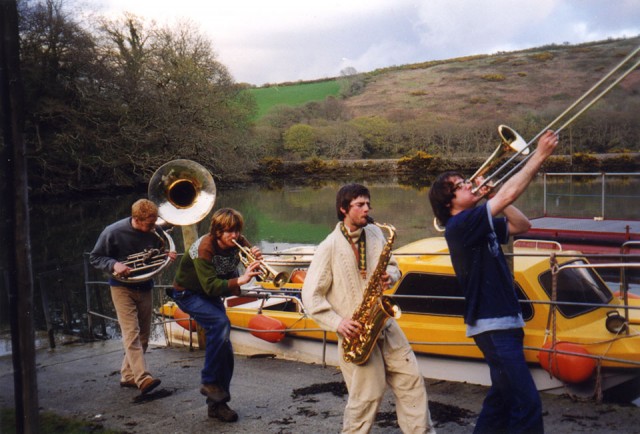 I’m thinking about working on a new site for this betaband.co.uk domain as it looks like EMI/Parlophone have taken down the old site that was up on betaband.com.

I started my fansite for The Beta Band in my first year of University after seeing the band play live at the Manchester Roadhouse (Dec 1997).

I still have a lot of the HTML and images that I put on that site (“Old Jock Radio”) over the years saved somewhere, along with a treasure trove of Beta Band goodies from John Maclean’s scrapbooks he kept during the band’s career.

I will try and upload everything to the site eventually. Here’s a gigography page I’ve just started working on… 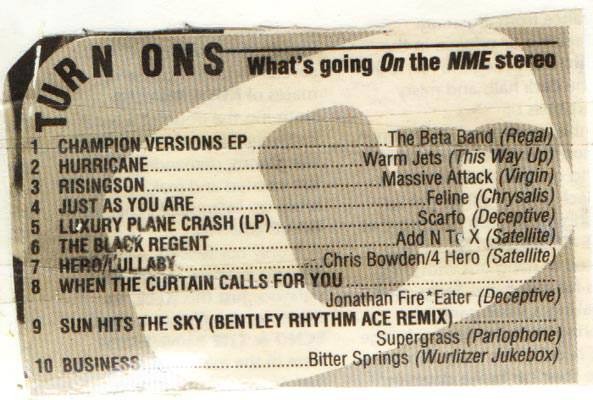 Here’s a few blogposts below that were on the front page of this site last year before I changed the layout around today: 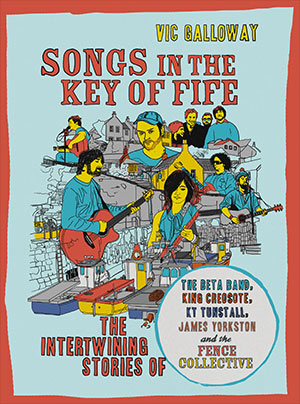